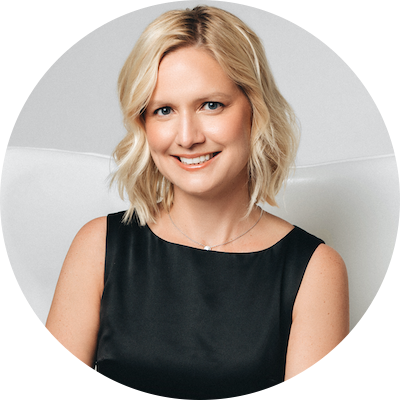 As an Associate Professor of Psychology and the director of the New York University Social Perception Action and Motivation research lab, Emily Balcetis has been described as a pioneer of the scientific investigation of behavioral science and motivation. She leads an international team of scholars, writers, artists, and advocates. In her research, she has uncovered previously unknown strategies that increase, sustain, and direct people's efforts to meet their goals. Her work has been supported by numerous national grants from the National Science Foundation and National Institutes of Health. Her TED talk has been viewed by over 4 million people.

Emily Balcetis is an Associate Professor of Psychology at New York University. She is interested in the conscious and nonconsciou…