Mary Spio is a deep space engineer, tech innovator and entrepreneur. She is the CEO and founder of CEEK Virtual Reality.

Spio was raised in Ghana. She had her secondary school education at Holy Child High School in Cape Coast. At the age of 16 years she moved to stay in Syracuse, New York in US. She attended Syracuse University, graduating with a Bachelor of Science degree in electrical engineering in 1998. She later pursued a master's degree in electrical engineering and computer science from Georgia Institute of Technology.

In 2015, Spio founded the CEEK Virtual Reality platform, which currently runs as a streaming service for virtual events which enables live events and helps content creators to reach their fans and users through virtual means including virtual reality headsets, gaming consoles, mobile phones, tablets, desktops, laptops and Smart TVs. The CEEK VR platform was expanded into the The CEEK VR App and the CEEK website.

Spio is also a writer and is the author of It's Not Rocket Science: 7 Game-Changing Traits for Uncommon Success, a self-help book published in 2015, and A Song for Carmine, a love-romance novel. She has also contributed to Chicken Soup for the Soul in the past. 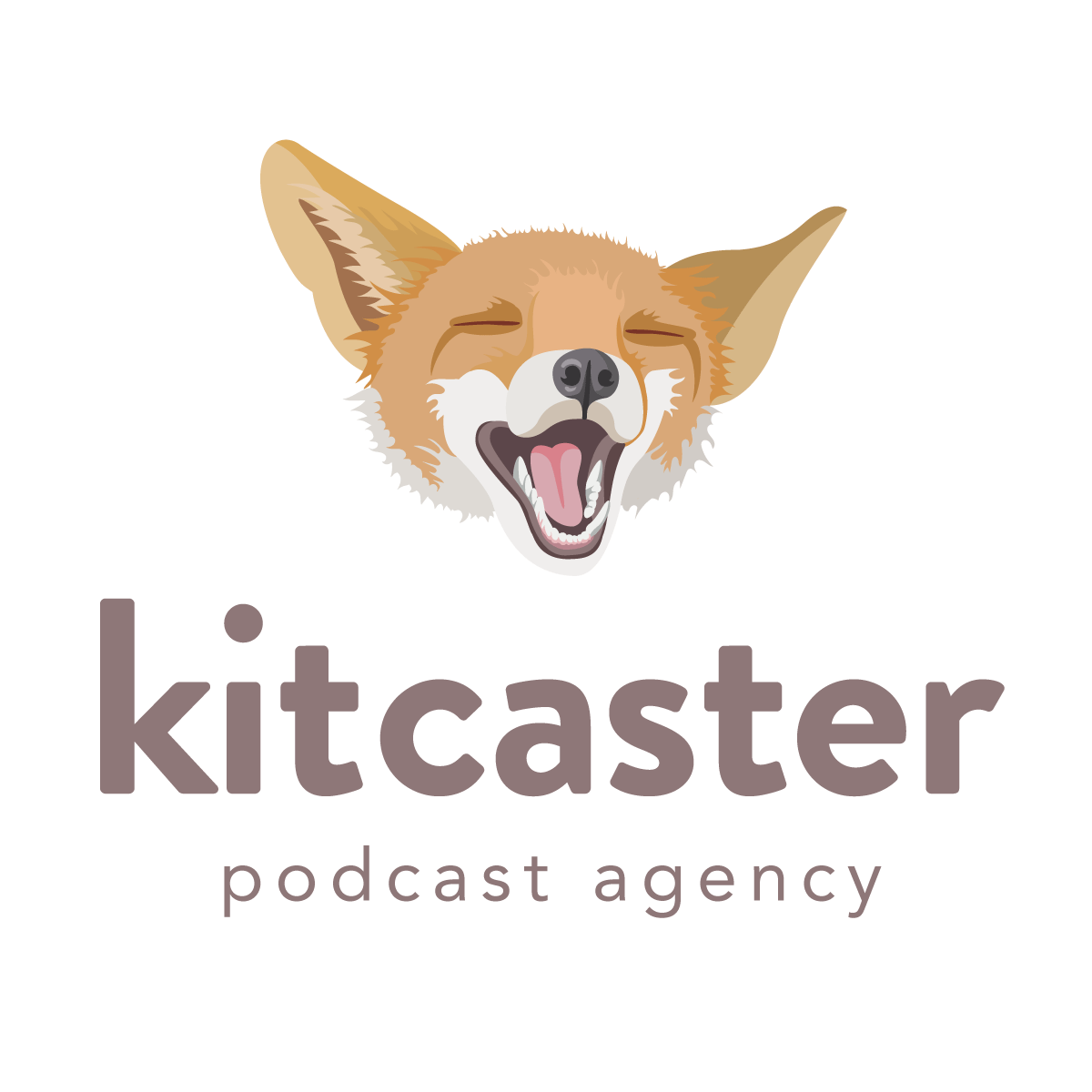