Jim JW Northrup has spent much of his life studying the human mind and spirit.

His studies have always been based upon observation rather than on authorities and opinion. His youth was spent playing sports and in the outdoors – much of it with his father – wandering through the beauty of the high mountains, feeling the tranquility of the outdoors and the sense of adventure that comes therein, only to return to the dissonance and conflicts, the rules and regulations of modern civilization. And he believes because of that, he developed a rather exterior view of life.

He began writing in the mid 80’s. Back then he was literally writing as a professional calligrapher. As a result, his works adorn many a wall with a favorite saying or poem.

Knowing that his real purposes were somewhat deviant in the field of engineering, he began writing as an outlet for his creativity and his desire to communicate what he had learned in the field of the mind and the spirit and because his life would never be believed unless it was written down on paper. 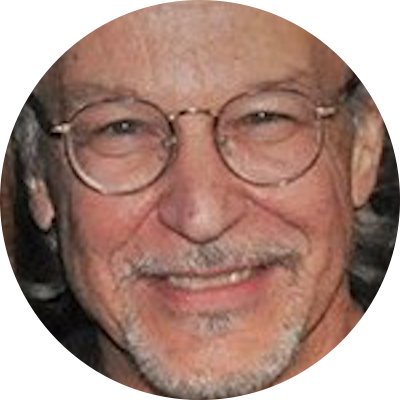