Jodi Krangle is someone you might not have heard of, but you certainly have heard her!

Jodi Krangle began her voiceover journey with singing since around the time she started talking. Through gaming (Dungeons and Dragons, to be exact), she was introduced to “Filk” music—the music that’s played at science fiction/fantasy conventions. In 1994, along with two friends from the fandom world, she formed an acoustic band called Urban Tapestry which headlined at music conventions in Canada, the U.S., and Europe.

Jodi's first voiceover work was in 1995 when she spent a year in a volunteer position with the Canadian National Institute for the Blind (CNIB) creating books on tape. She has done voiceover work in the healthcare, corporate, hospitality, political, and non-profit sectors, among others. 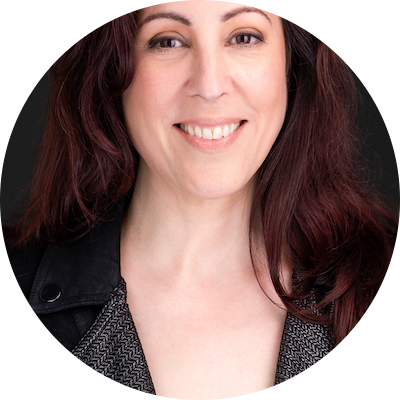 Jodi Krangle is a Toronto based voice actor who works with major brands all over the world including Dell, BBVA, HGTV, Nespresso & Kraft. She's been heard in thousands of your favorite commercials and on your favorite brand websites too. Her voice has been described as warm, friendly and comforting with a hint of gravitas, and coupled with her years of professional work in sound, will take your project to the next level.

On her podcast "Audio Branding", she and her guests offer advice on making an impact with sound, how to build your own voice over business and what it takes to be a success as a solopreneur (even if you're an introvert). Being a sought after voice over talent, Jodi understands The Power of Sound. Follow her on Facebook, LinkedIn, Twitter & Clubhouse and check out her website at https://voiceoversandvocals.com. 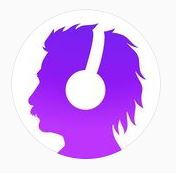